The Charles A. Hale Lecture honors the memory of Professor Charles A. Hale (1930 - 2008), a specialist in Latin American liberalism and intellectual history. He was a distinguished scholar and faculty member at the University of Iowa from 1966 - 1997. 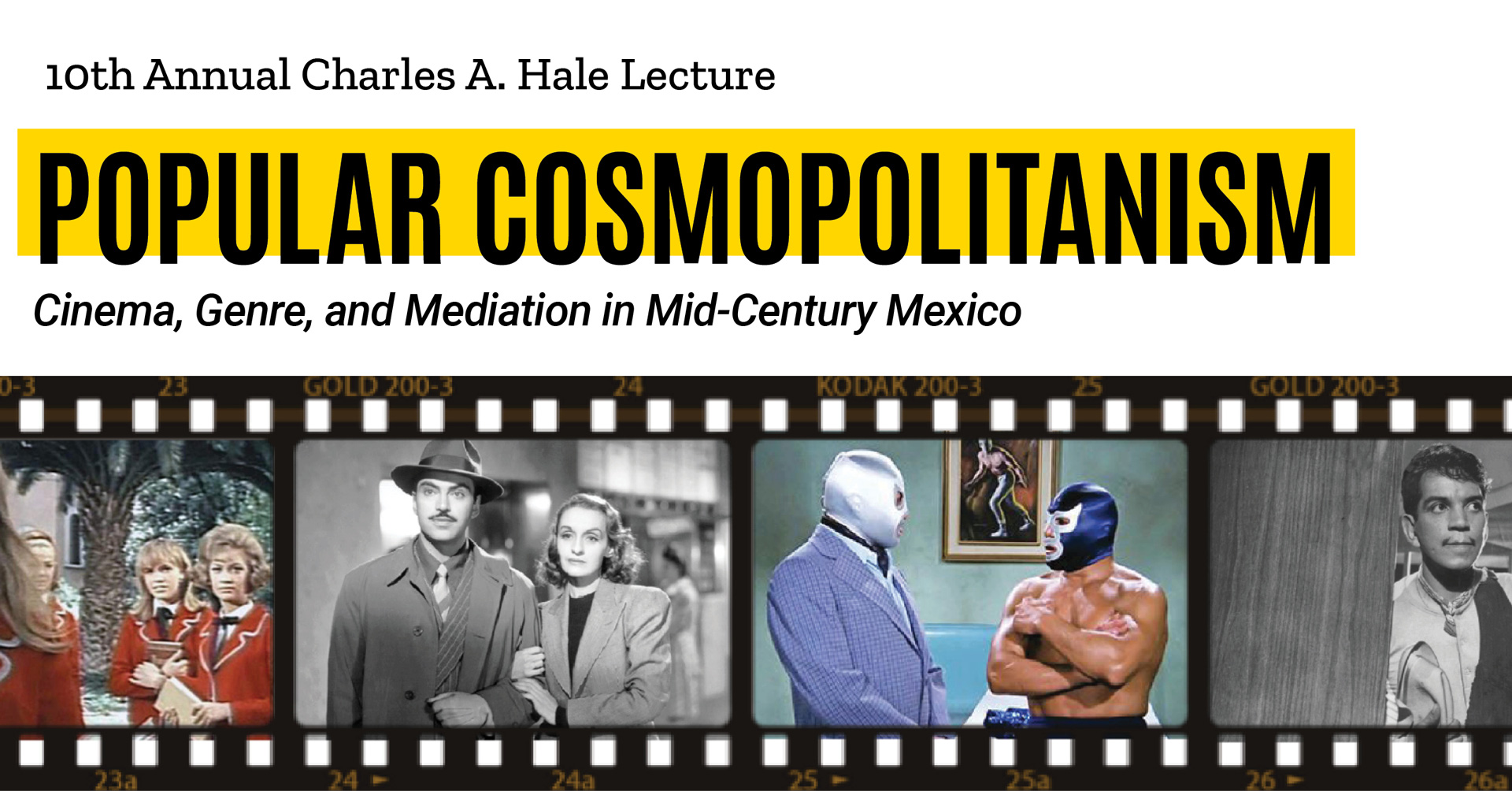 Information and registration link is here.
This virtual zoom webinar is free and open to the public.

Charles A. Hale Lectures at the University of Iowa

Ann Twinam (University of Texas at Austin), "Pardos, Mulattos, and the Purchase of Whiteness in the Spanish Indies" - October 12, 2017

Joseph D. Straubhaar (University of Texas at Austin), "The Iberian Pre- and Post-Colonial Roots of the Latin American Television Regional Market: The Case of Brazil" - October 16, 2014

Steve Stern (University of Wisconsin-Madison), "The Paradoxes of Truth: Reckoning with Pinochet and the Memory Question in Chile and World Culture, 1989-2006" - March 4, 2010

Charles A. Hale (In Memoriam) 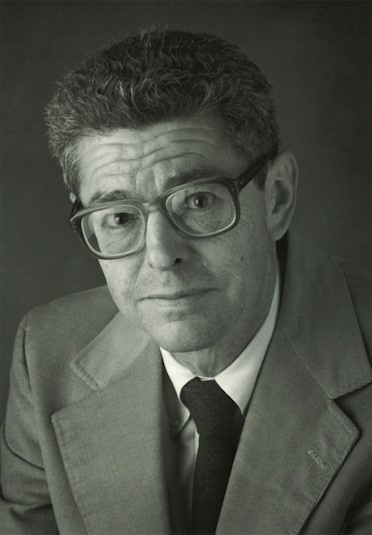 Professor Charles A. Hale (1930 - 2008), a specialist in Latin American history, was a faculty member at The University of Iowa from 1966 to 1997.  During his 30-year teaching career, he served as Assistant Chair of the Department of History from 1970 - 1973 and Chair of the department from 1977 - 1980.  A founding member of the Latin American Studies Program (LASP), he directed the program for two terms, from 1982 - 1984 and 1989 - 1991, and co-directed the program from 1994 - 1996.  Professor Hale was an authority on Latin American liberalism and intellectual history. His three books were Mexican Liberalism in the Age of Mora, 1821-53 (Yale University Press, 1968), Transformation of Liberalism in Late 19th-Century Mexico (Princeton University Press, 1989), and Emilio Rabasa and the Survival of Porfirian Liberalism (Stanford University Press, 2008).  His work garnered some of the highest honors for historical scholarship in the United States and Mexico. He was inducted into the Mexican Order of the Aztec Eagle in 1983 and the Mexican Academy of History in 1985.  His first book was awarded the Sahagún Prize from Mexico’s National Institute for Anthropology and History, and his second received the Bolton Prize from the U.S.-based Conference on Latin American History.  On March 3-4, 2006, the Department of History and the Latin American Studies Program, in conjunction with International Program, held a Latin American History Symposium: “Liberalism and Its Legacies” to celebrate the work of Professor Charles A. Hale.

Give to Latin American Studies